Every day at about 4:30 p.m., Professor Philippe Doyon-Poulin invites his team of students and collaborators to a videoconference meeting to review the progress of each one’s work. All are now devoting their time to solving a single challenge: adapting the dashboard of the pediatric intensive care unit at Centre hospitalier universitaire Sainte-Justine (Sainte-Justine University Hospital Centre (UHC)). 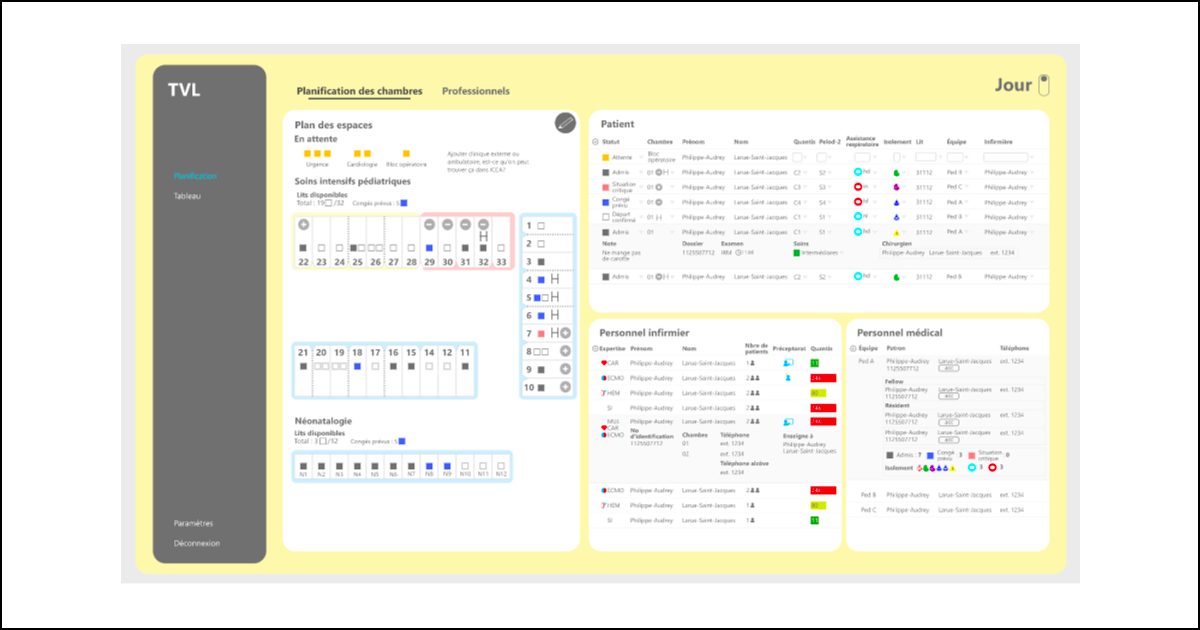 Professor Philippe Doyon-Poulin's students and collaborators have already designed a first mock-up of the digital screen that will be displayed on the workstations in the intensive care unit. A second mock-up will be developed over the next month.

The arrival of the pandemic in Québec led hospitals to redesign their work spaces, with a special focus on their intensive care units (ICUs), in order to separate COVID-19 patients from others requiring extensive care.

The Sainte-Justine UHC was no exception. The pediatric hospital has increased the size of its ICU to 44 beds from 33, in addition to reorganizing the space by dedicating a section to SARS-CoV-2 patients.

However, these changes are causing headaches for the hospital’s caregivers, who organize their work around a digital screen adapted to the former layout of the premises.

This screen provides a wealth of real-time information, including the status of each patient and the name of the nurse in charge. The system also makes it possible to geolocate the doctors in the unit.

But even with all the changes made in the ICU, an update to the screen is needed, especially with the constraints imposed by COVID-1919.

In an effort to correct the problem, Dr. Philippe Jouvet, Pediatric Intensivist in the ICU at Sainte-Justine and Clinical Professor at Université de Montréal, contacted Philippe Doyon-Poulin, Assistant Professor in the Department of Mathematics and Industrial Engineering at Polytechnique Montréal, who specializes in creating user interfaces.

“Attempts had been made in the past, to improve their digital screen, but it was difficult to obtain all the authorizations to do so,” explains the Polytechnique researcher. “This time, however, everyone got involved in the project.”

Professor Doyon-Poulin quickly formed a team for the mission, mobilizing three students working under his supervision or co-supervision, and repatriating a former intern who already had knowledge of the file. Each has been working on the project for three weeks.

“It’s super motivating for everyone,” says Professor Doyon-Poulin. “Graduate students in the group often work alone on their research projects, but this is the first time everyone has been able to work as a team on the same project.” 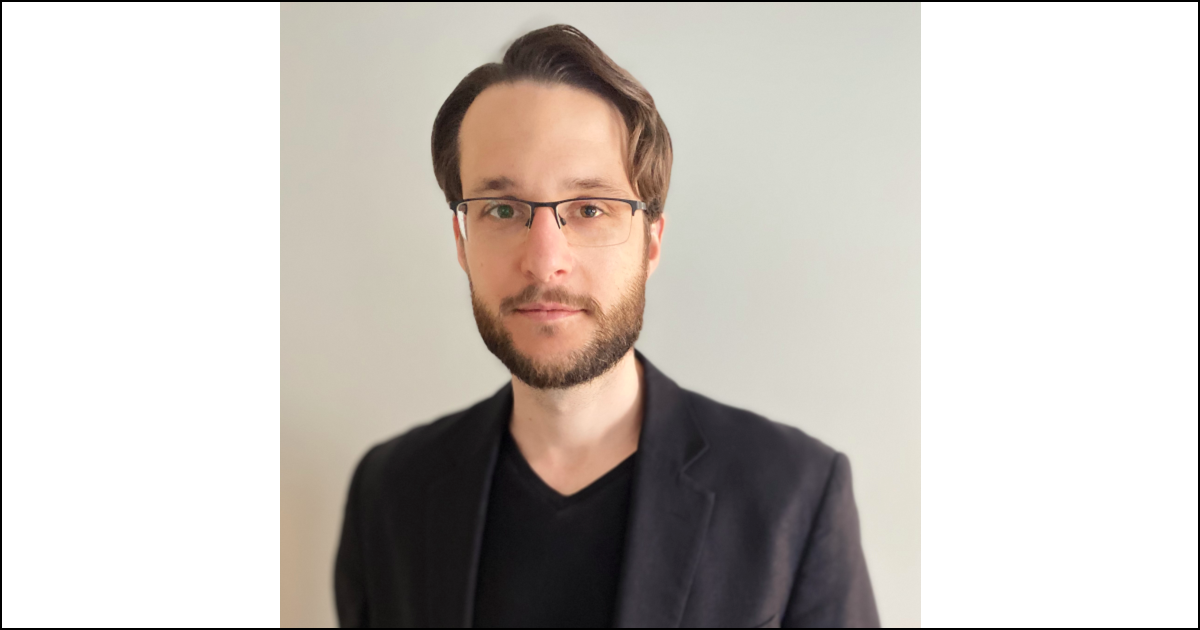 Philippe Doyon-Poulin, Assistant Professor in the Department of Mathematics and Industrial Engineering.

Some people have been tasked with identifying the needs of ICU staff in order to understand how to adapt the different tools. Others are more specifically creating the mock-ups that will be used as a model for the design of the new version of the digital display screen.

The group has already completed some of the work by creating a mock-up of the resource management screen in the ICU. “Last Monday, we started working on the dashboard itself to provide an overview of what’s happening in the unit,” explains Professor Doyon-Poulin. He hopes to produce a second model within a month.

A team from the Jewish General Hospital was also recruited for the operation. This establishment uses a different platform, but faces the same adaptation challenges, according to the Polytechnique professor. “We are taking advantage of this opportunity to share our best practices,” he adds.

Professor Doyon-Poulin says he is fascinated by the speed with which all the work was able to be organized, and by how people who were not involved in the project facilitated its implementation. He points to the support of the Institut de valorisation des données (Institute for Data Valorization, or IVADO), which is funding the project to the tune of $30,600, as well as that of the Polytechnique Ethics Committee, which responded to his request in less than 48 hours.

“The whole project was made possible in two weeks, when it usually takes at least six months,” he says. “It's really incredible.” 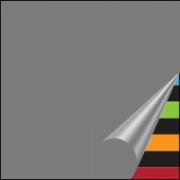 NEWS |  November 7, 2012
Signature of a partnership agreement between Polytechnique Montréal and the CHU Sainte-Justine  |  Read