Overshadowed by the many scientific breakthroughs that are taking place during the COVID-19 crisis, there is one that could make waves in the world of clinical research once the storm is over. A professor at Polytechnique is directly involved in the project. 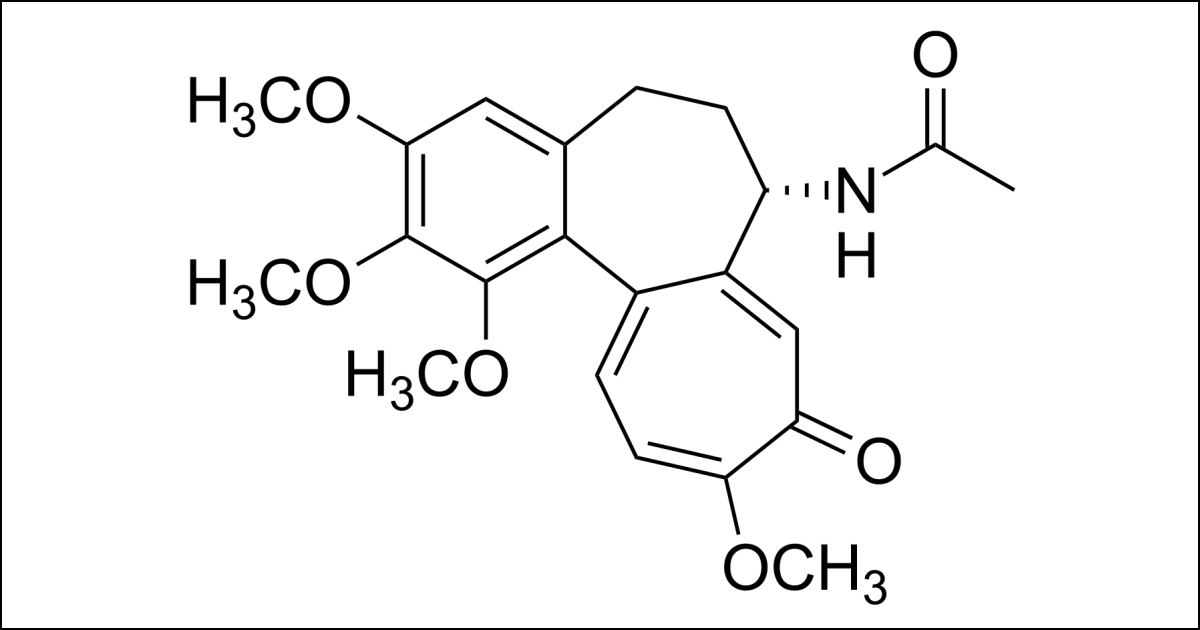 Frédéric Lesage is a full professor in the Department of Electrical Engineering at Polytechnique Montréal and a researcher at the Montréal Heart Institute (MHI) Research Centre. The medical imaging specialist is collaborating with the team of physician Jean-Claude Tardif, also affiliated with the MHI, to accelerate the speed at which a major clinical study called “COLCORONA” is being conducted.

Dr. Tardif’s group is trying to determine if a long-known drug, colchicine, improves outcomes for COVID-19 patients. To find out, the MHI team wants to recruit a total of 6,000 study participants. The project was launched in record time: in barely two weeks, it was submitted to Health Canada and approved by the ministry.

From Montréal to Madrid, by way of New York City

Once this step was completed, the group began the patient recruitment process. Given the mode of transmission of the SARS-CoV-2 virus and the urgency of the situation, Professor Lesage and his colleagues developed a computer platform so that all operations could be carried out remotely.

“Recruitment is normally done through a hospital,” he explains. “With our approach, we eliminate the go-between and recruit the patients directly.” 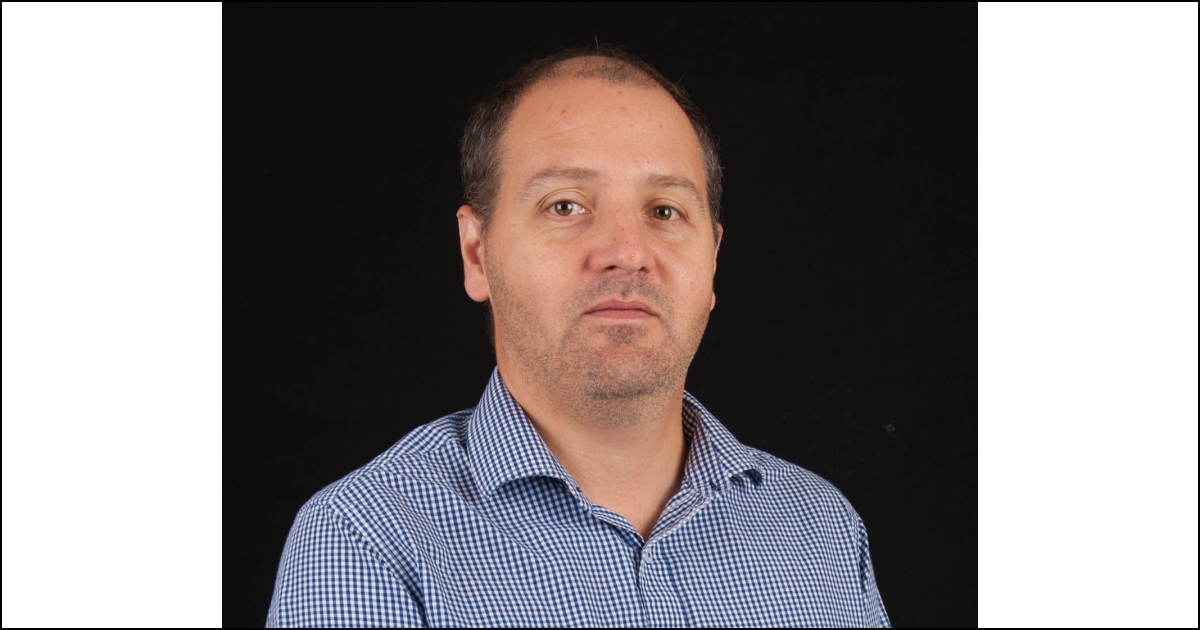 Frédéric Lesage, full professor in the Department of Electrical Engineering at Polytechnique Montréal and a researcher at the Montréal Heart Institute (MHI) Research Centre.

With the collaboration of a team of programmers from the information technology company CGI, Professor Lesage helped develop an electronic consent module that enables nurses on the other side of the world to obtain a patient's consent to participate in the study.

“It’s going much faster than a conventional clinical study,” enthuses Professor Lesage, who is able to witness how quickly recruitment is going. Patients from Québec, British Columbia and even the New York City area are already participating in the clinical study. Others from Ontario and Alberta should also be added in the near future, he says. “We even recruited a first patient in Spain this morning,” he mentioned in an interview last week.

To round out the operation, the development team will also be working on telemedicine tools that will automate appointments and ensure follow-up with each patient. A call centre staffed by about 40 nurses has also been set up. Each will have to follow up with 15 to 30 patients per day.

According to Professor Lesage, the conducting and monitoring of clinical studies will sooner or later be using these approaches. “We already had the initiative in our pipeline,” says Professor Lesage, who is also working with Dr. Tardif on a study to verify the benefits of colchicine for patients with Type 2 diabetes. “What’s wonderful in the current situation is that anything is possible quickly,” he adds.

The group expects to release its results about a month after recruiting its 6,000th patient. It has just obtained grants of $125,000 each from IVADO and scale ai, in addition to $50,000 in support from the TransMedTech Institute. 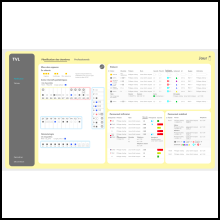 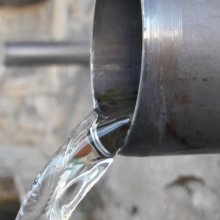